End of the line for MPP shipping pools 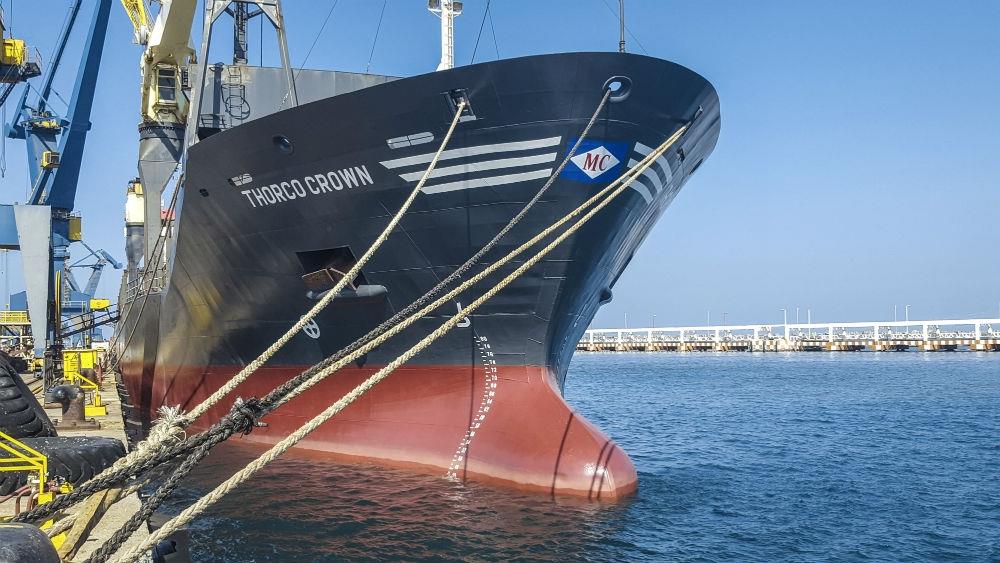 The BHS Pool Weser-Ems, formed by Briese Schiffahrt and Harren & Partner, was closed at the end of 2017. Meanwhile the MCT pool, formed in January 2017 between MC-Schiffahrt and Thorco Projects, was disbanded at the start of 2018, according to Toepfer Transport.

Frank Dreyer, chief financial officer at Briese Schiffahrt, said the BHS Pool Weser Ems pool was formed in 2014 to provide an alternative way for multipurpose vessel owners to market their ships, while contributing to the industry’s consolidation process.

“Especially during the weak market period between 2016 and 2017, the pool was helpful for owners to generate continuous income and to secure employment for the vessels,” said Dreyer.

However, according to Dreyer, the initial signs of a market recovery in the multipurpose and heavy lift sector was the reason for the pool’s dissolution.

As a result, the pool’s members moved all their tonnage into classical time charter employment, the majority of which are now chartered to BBC Chartering.

Meanwhile, the short-lived MCT pool, which was established in 2017 with the aim of attracting 14 ships, has also been closed. Toepfer Transport said that only seven vessels joined the MCT pool, before it was dissolved.