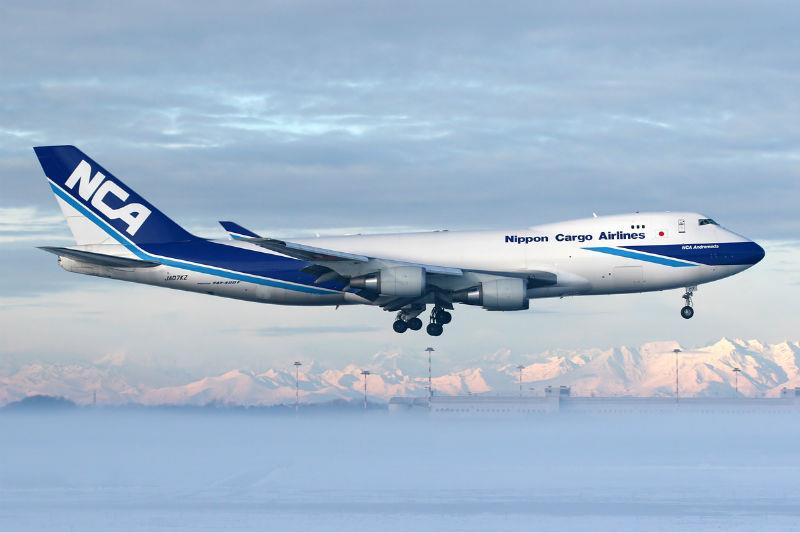 In total, Atlas Air will operate five B747-400Fs for NCA under the strategic partnership. The three B747-400F freighters are scheduled to start operating in April, July, and September 2019, respectively.

NCA will continue to operate a fleet of eight B747-8F aircraft.

Hitoshi Oshika, president and ceo of NCA, said: “The partnership with Atlas has enabled NCA to expand our network to capture growth opportunities throughout Asia. The addition of these three aircraft will allow NCA to provide our customers with additional airfreight capacity especially for the growing e-commerce business.”

In November 2018, NCA confirmed that it would only operate the B747-8F, as HLPFI reported here. The decision formed part of NCA’s response to the grounding of its aircraft and a business improvement order from Japan’s Ministry of Land, Infrastructure, Transportation and Tourism (MLIT).